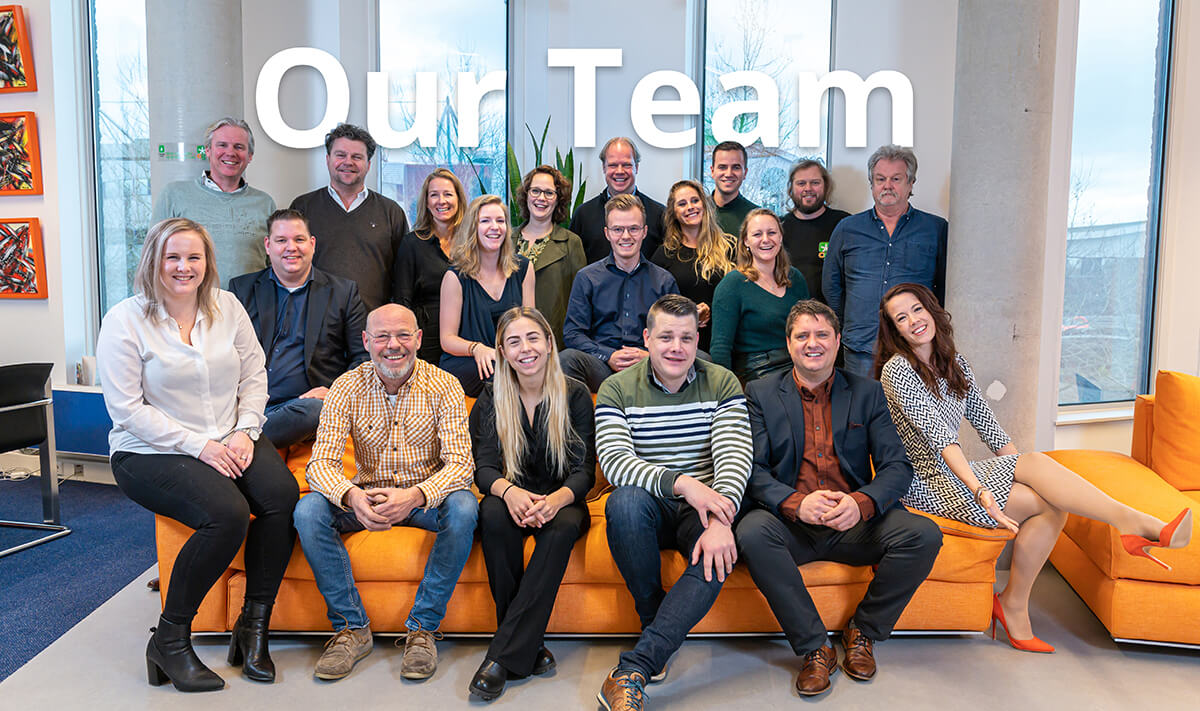 In 2008, Marcel, Anco and Pelle made a big decision during Marcel’s garden party: They would make a major contribution to sustainable mobility in the Netherlands by building filling stations in the country that only sold alternative fuels.

Initially, the focus was entirely on biogas, which was inexpensive, widely usable, and the cleanest fuel at the time. In June 2009, the first OrangeGas biogas filling station opened in Steenwijk. With an average of one new filling station opening per month, OrangeGas soon became the fastest growing player in the sustainable mobility market. The OrangeDream vision was born in 2010; all clean fuels would be derived from natural sources in the future.

Besides its network of biogas stations, OrangeGas operates a network of fast chargers in Amsterdam and the surrounding areas, and the company is working hard on expanding this infrastructure. A hydrogen filling station in The Hague, and 3 more of these will open in the Netherlands in 2020, in Amsterdam, Utrecht and Leeuwarden. By the end of 2020, OrangeGas will be present in the Netherlands, Belgium, Germany and Sweden, and aims to extend its activities to even more countries in the following years.

OrangeGas has some ambitious goals, but these simply reflect the rosy future of sustainable mobility. The range of cars available that run on clean fuels is increasing all the time. The filling stations opened by OrangeGas therefore only sell clean fuels: Biogas, electric fast chargers supplying green electricity, hydrogen, LNG/LBG (liquefied biogas) and CO2 for eco-friendly cooling systems. Thanks to the synergy of these fuels, we can offer the green motorist a diverse range of clean fuels, with a product suitable for every type of driver.

Fill up at OrangeGas - fill up with positive energy. The positive way to fill up!

Filling up at OrangeGas means filling up with positive energy, which is why we sponsor various ambassadors who share our values! 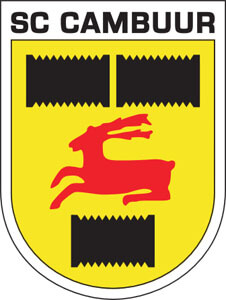 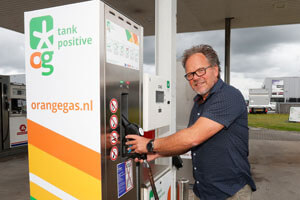 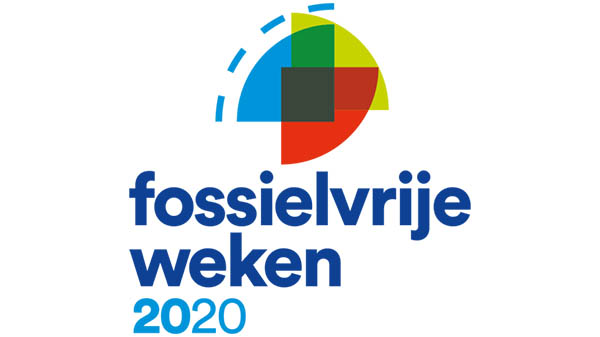 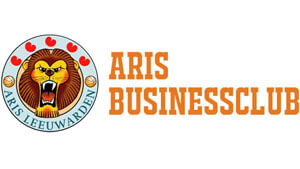 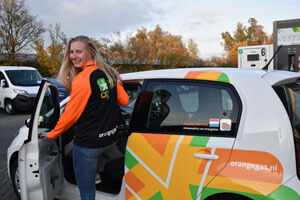 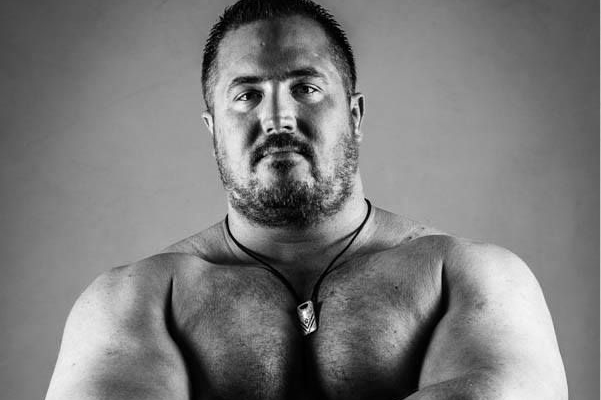